The life, salary, perks of an IPS Officer

How to become an IPS Officer? 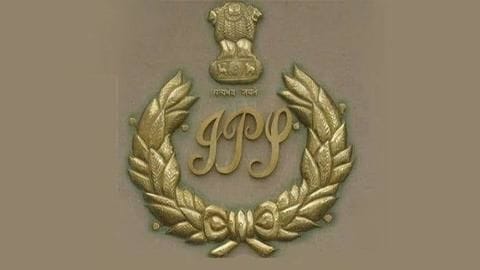 To become a member of the Indian Police Service. A candidate has to clear the UPSC Civil Service Examination, which is considered one of the toughest exams.

All those who clear the exam gets accepted to the IPS, they undergo training at the Lal Bahadur Shastri National Academy of Administration in Mussoorie and then at the Sardar Vallabhbhai Patel National Police Academy in Hyderabad.

What are the functions of the IPS Officers? 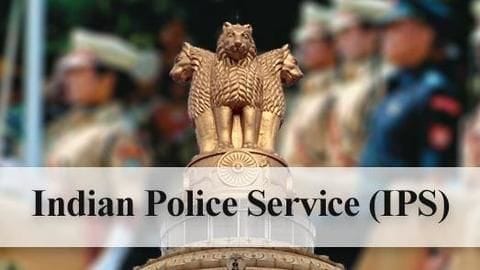 security.IPS provides commanders and leaders to all-India Central Armed Police Forces and state police. IPS Officers are responsible in terms of the safety and security of citizens and for maintaining the law and order, rules, and regulations in the city. Some of their functions are maintaining public peace, investigating and preventing crime, drug trafficking/smuggling, border policing, VIP

About the different salary grades of IPS Officers 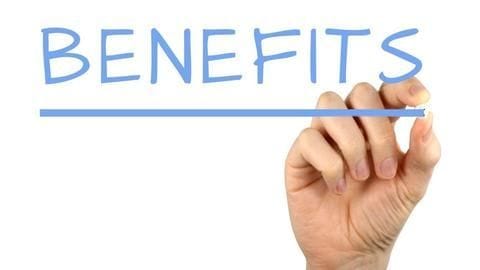 IPS Officers enjoy a range of perks including rent-free accommodation, an official vehicle and driver, security guards, and domestic helpers. Other facilities include free electricity, free telephone connection, and medical treatment expenses. The officers also enjoy benefits like abroad study options, retirement benefits, and a lifetime pension. They also have a high level of job security and social respect.

Sainik School Admission for the year 2022

For any type of query and information, please fill in the form given below. We will get back to you soon.